16th International Exhibition of Botanical Art at the Hunt Institute

I am pleased to announce that one of my paintings from Orchids series, Eria lasiopetala, will be exhibited at the Hunt Institute...

I am pleased to announce that one of my paintings from Orchids series, Eria lasiopetala, will be exhibited at the Hunt Institute, and it is in the permanent collection!

"The 16th International Exhibition of Botanical Art & Illustration will be on display 17 September–18 December 2019 with a reception on 17 October (6–8 pm). 41 artworks by 41 artists who are citizens of 14 countries are represented in this exhibition.

The 41 artists have created a magnificent group of artworks with an array of compositions that focus on symmetry, asymmetry, tension or harmony. The images include many perspectives of the natural world from diagrammatic scientific renderings, habitat inclusion and surface magnification to expressive representations of the vibrancy of plants in their prime and the subtlety of those in decline. Watercolor is still the most popular medium represented, but the exhibition also includes artworks created with pen-and-ink, graphite, 14-karat goldpoint, ball point pen, colored pencil and acrylic and with the printmaking processes wood engraving and polymer plate etching with chine collé. Although we do not collect digitally produced artwork, we acknowledge the process used by many botanical illustrators and are pleased to include a digital print in the exhibition.

The American Society of Botanical Artists (ASBA), celebrating its 25th anniversary, will be hosting its annual membership meeting and conference in Pittsburgh (17–19 October 2019) as it does every three years to coincide with the Institute’s International. In coordination with the conference the Institute has scheduled the talk Florilegia by Assistant Librarian Jeannette McDevitt, a Q&A in the gallery with some of the International artists, and a temporary display of artworks and books from the permanent collection for conference participants. As part of the conference Curator of Art Lugene Bruno and Assistant Curator of Art Carrie Roy also will be involved with other activities, including a panel discussion, a critique workshop and meetings with artists.

We are looking forward to meeting many of the participating International artists at the reception on 17 October as well as the conference attendees. It is a wonderful opportunity for the public to meet an array of botanical artists and for the artists to meet kindred creative spirits from around the world." 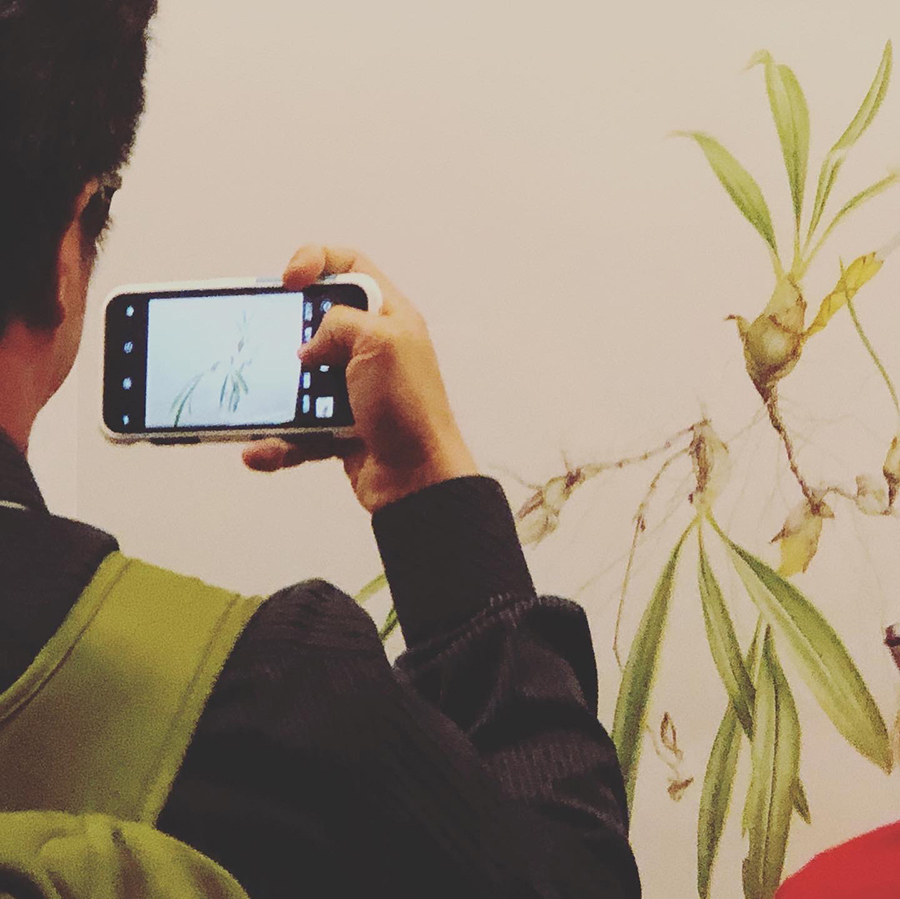 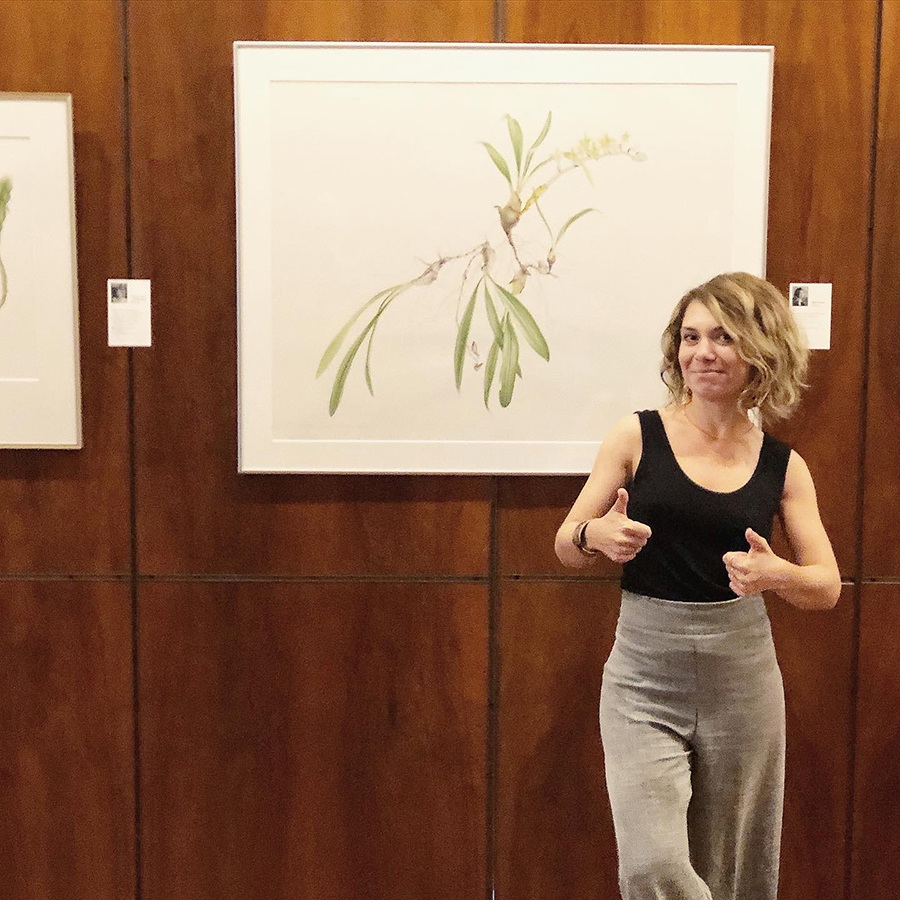 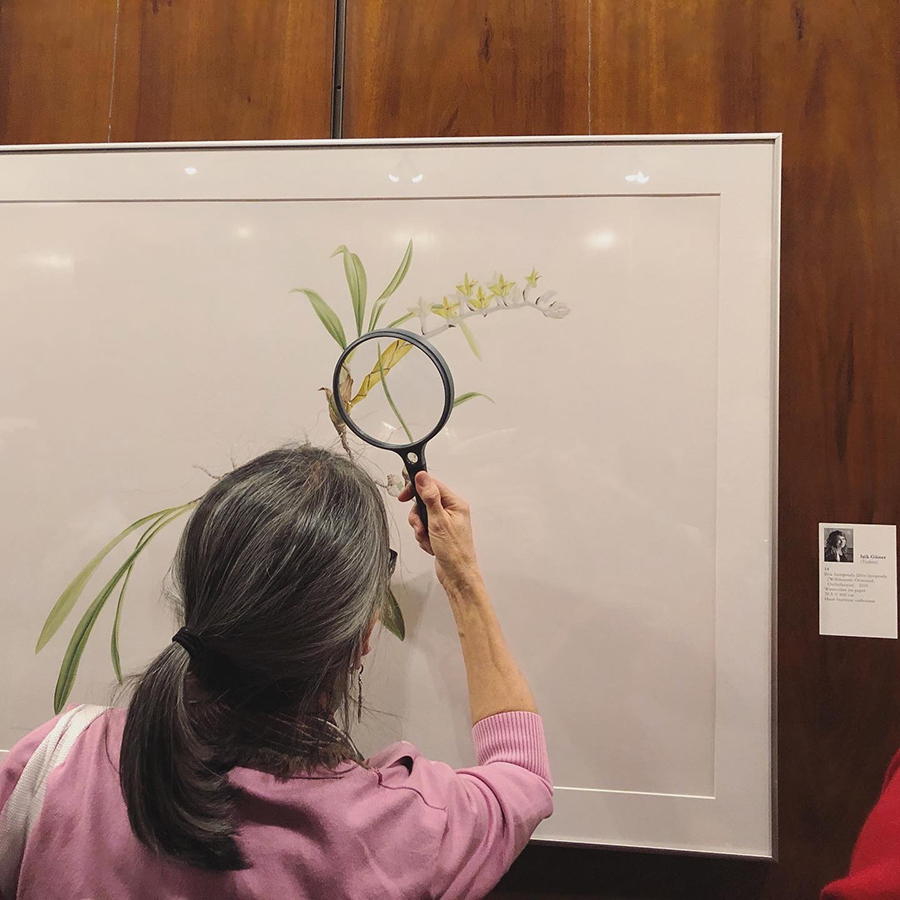 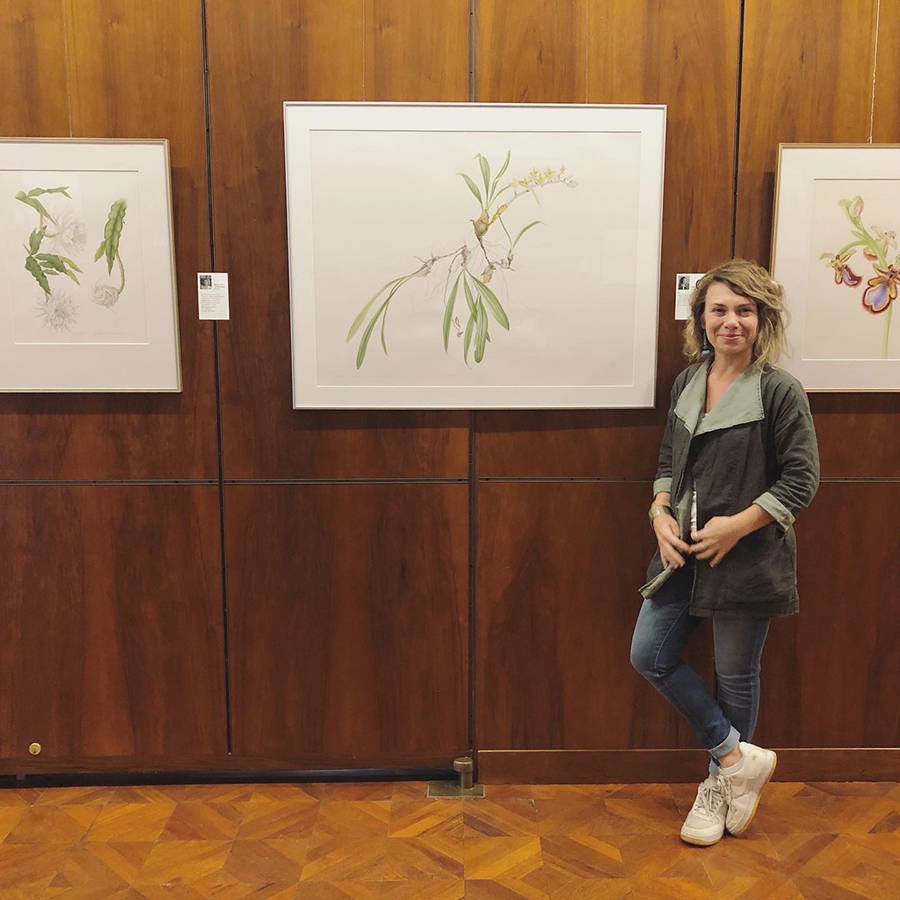 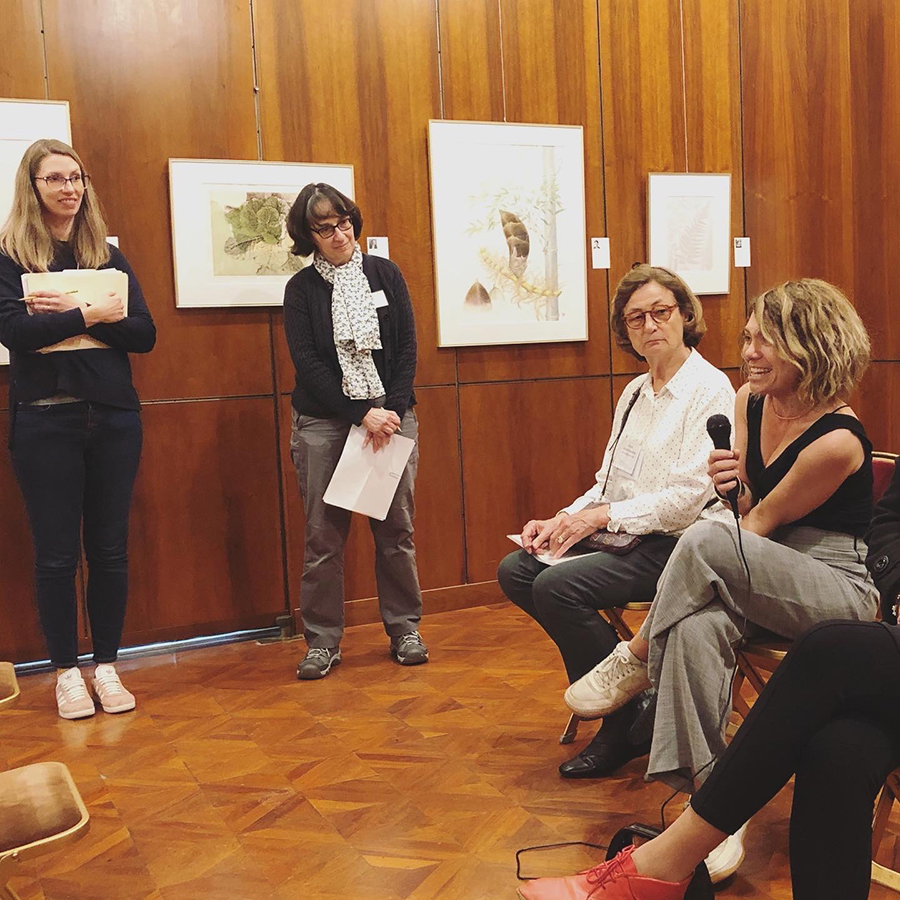 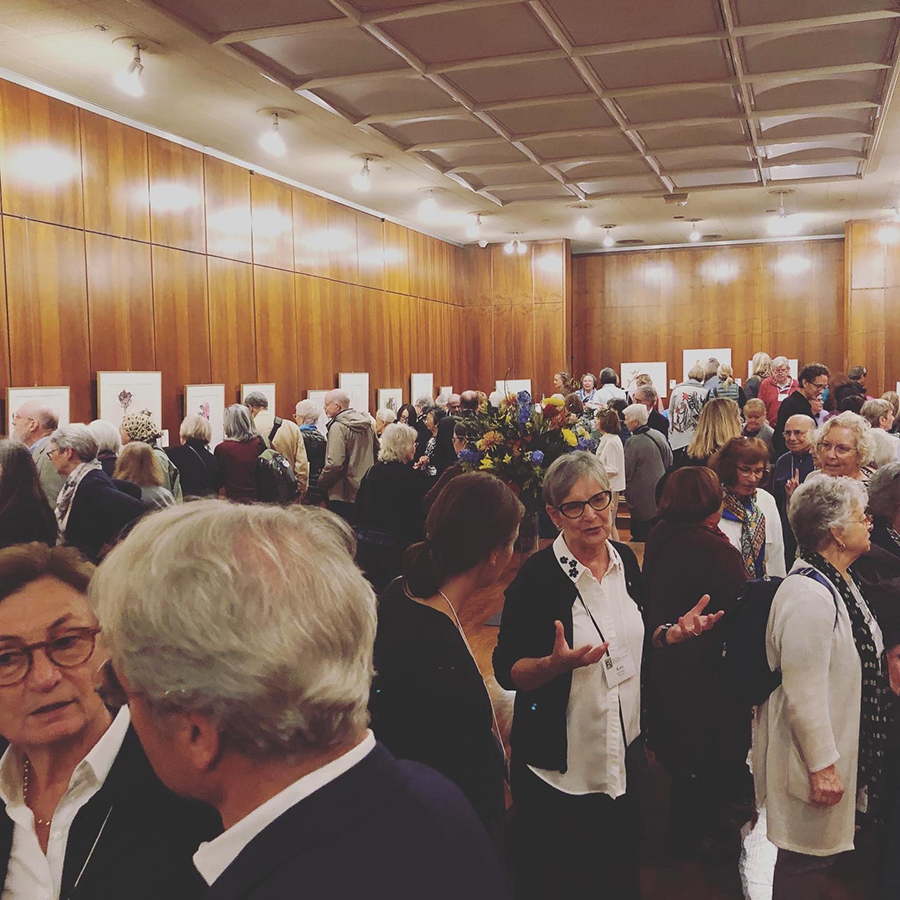 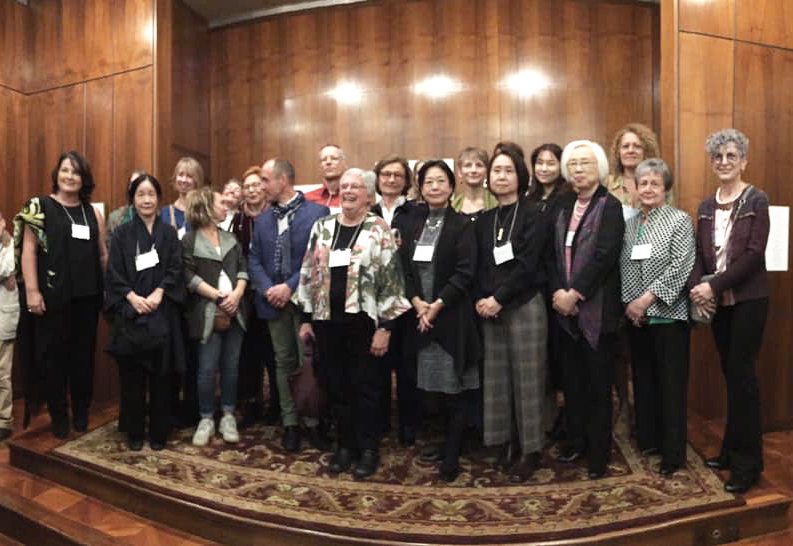