In 1830 the intrepid Italian naturalist Carlo Bertero collected this remarkable fern from a small group of islands some 300 miles off the coast of Chile known as the Juan Fernández Islands. 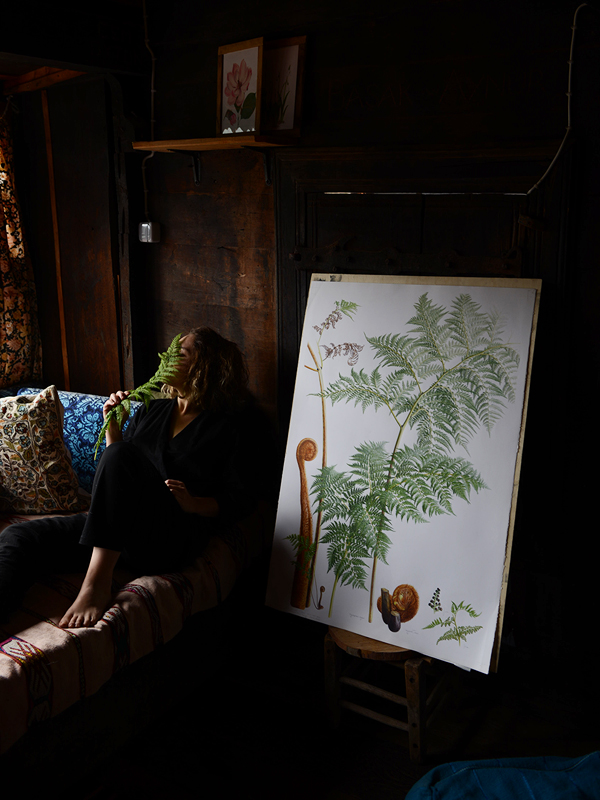 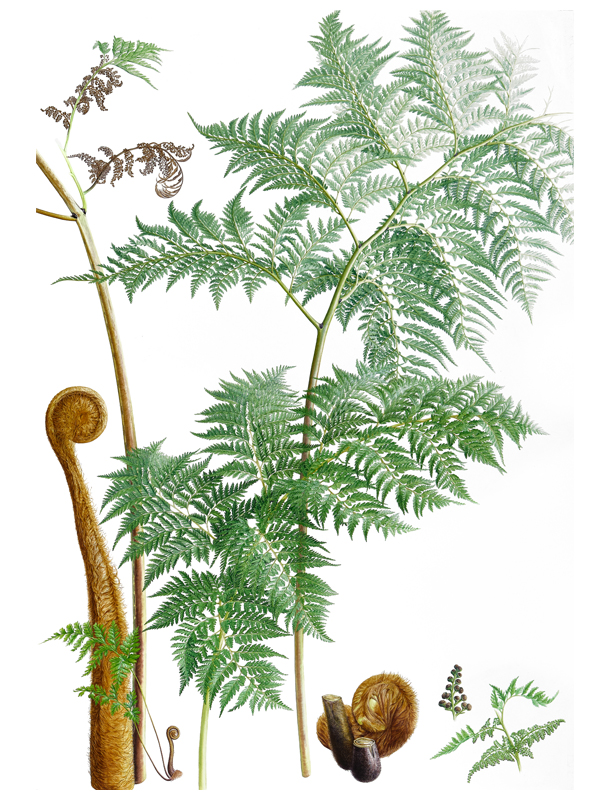 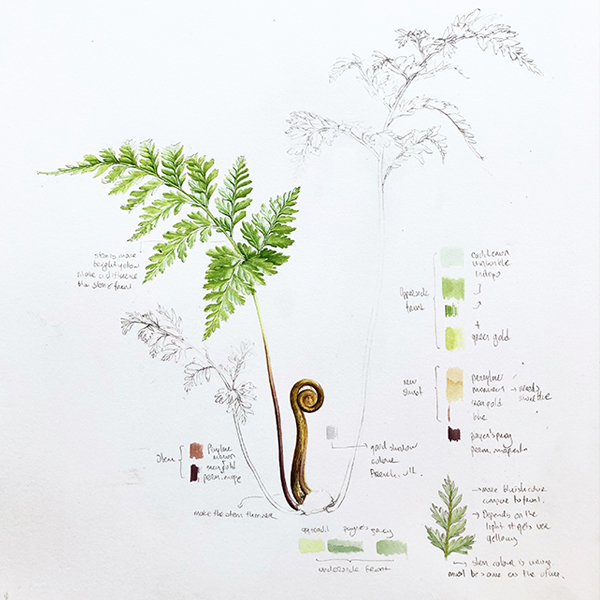 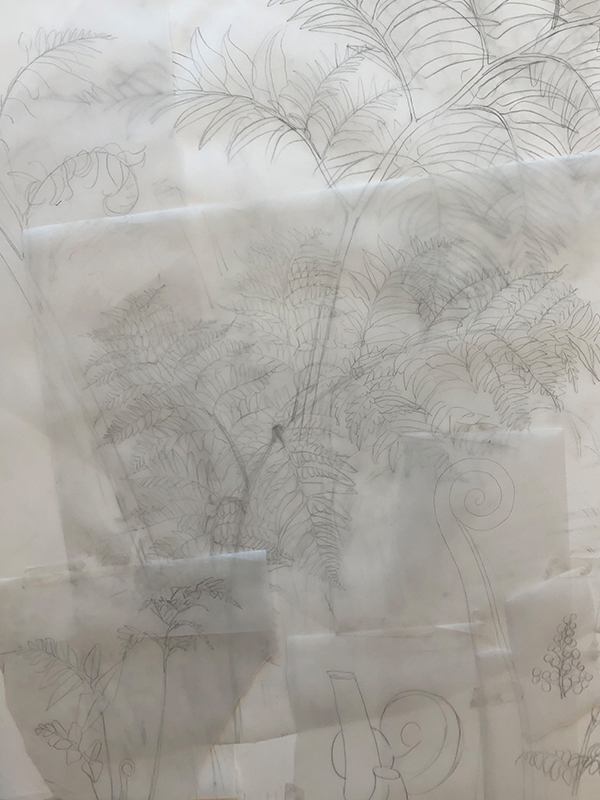 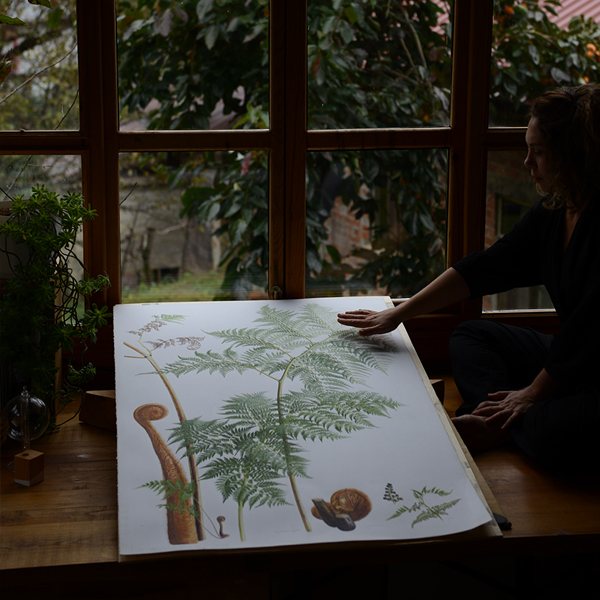 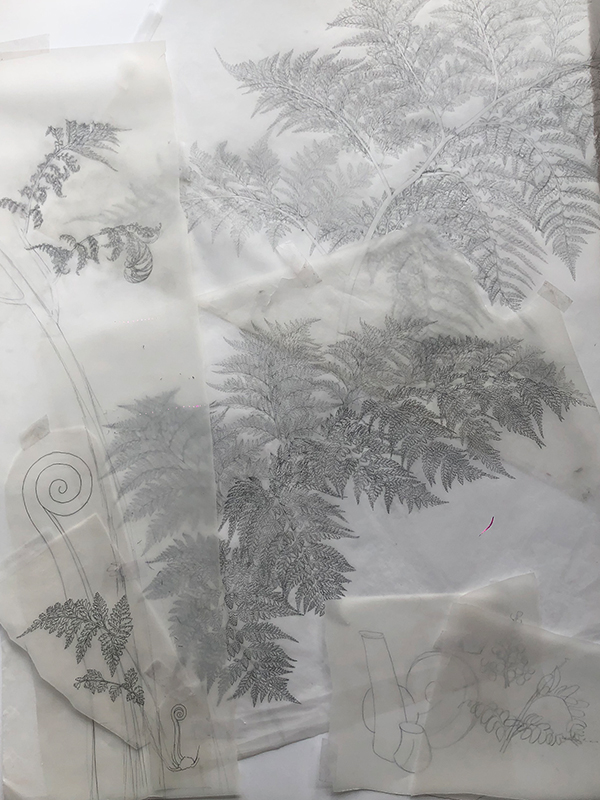 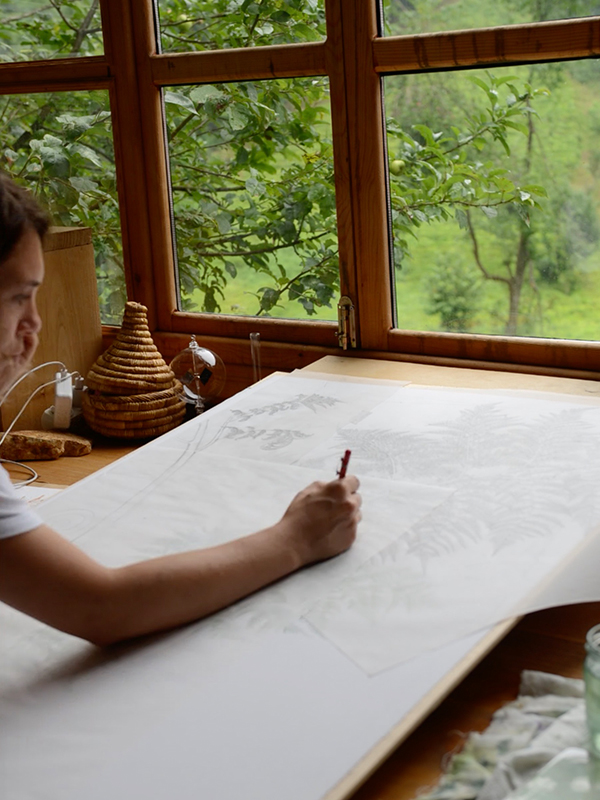 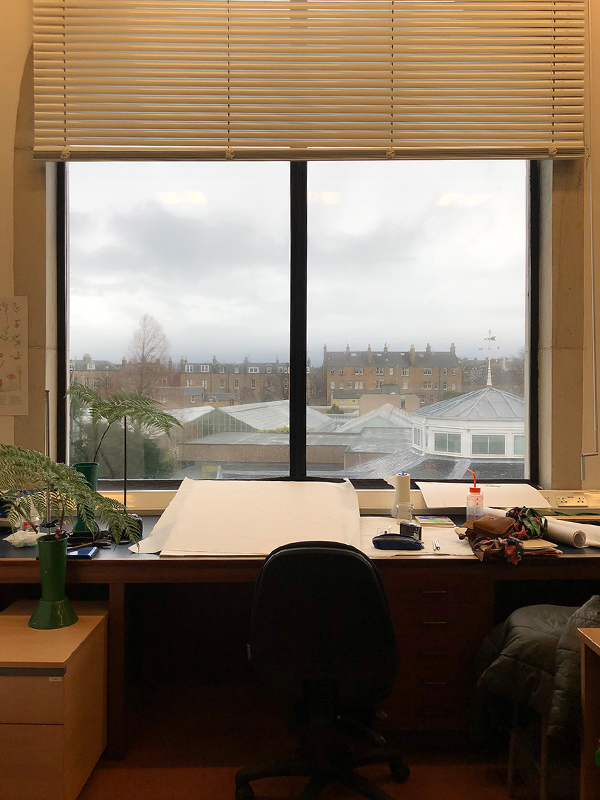 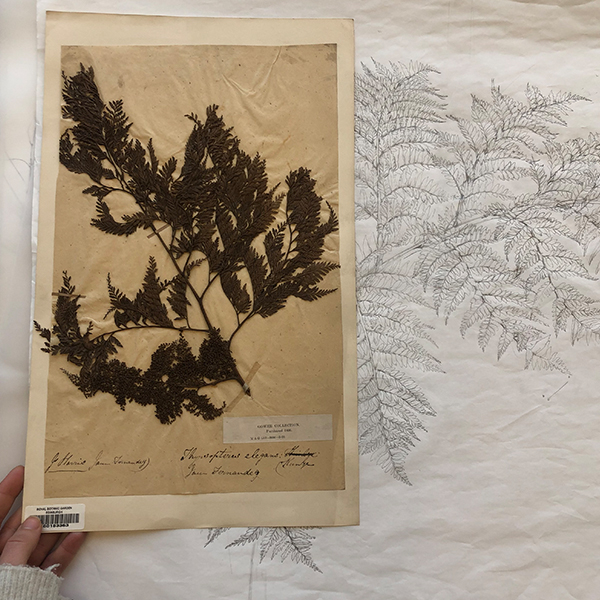 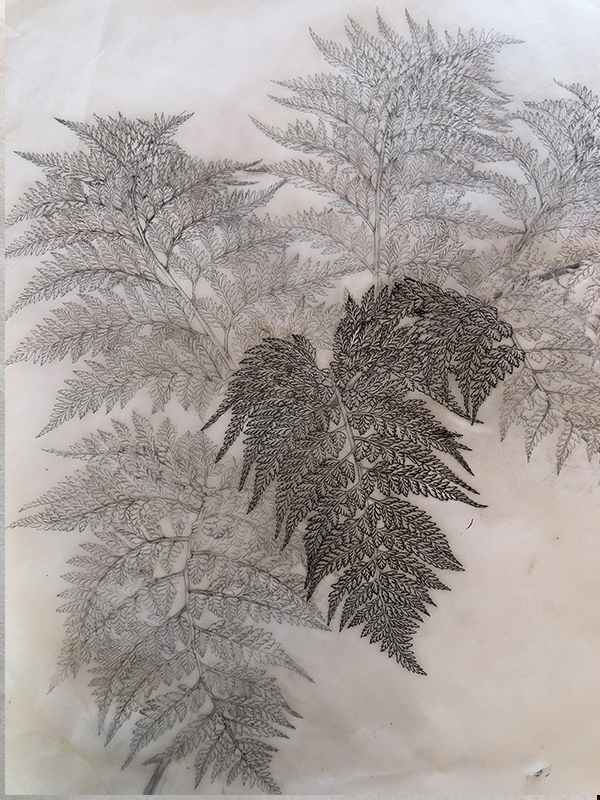 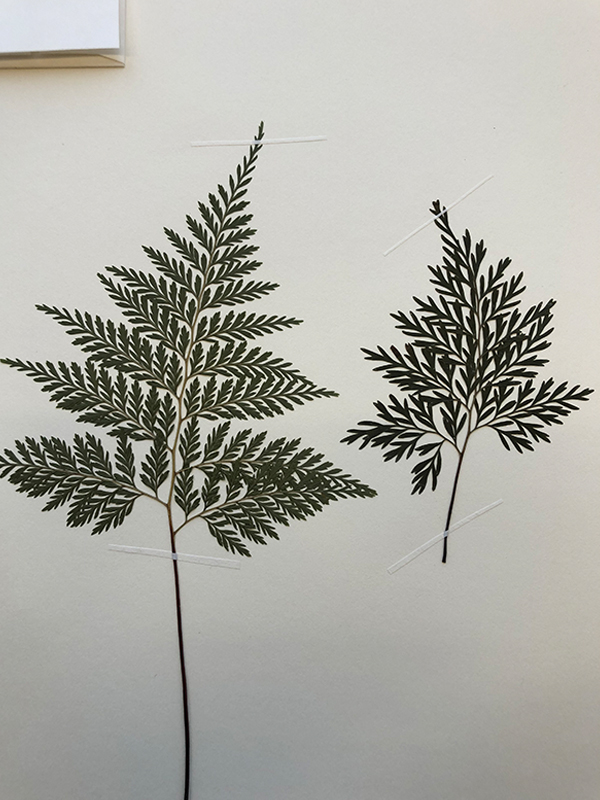 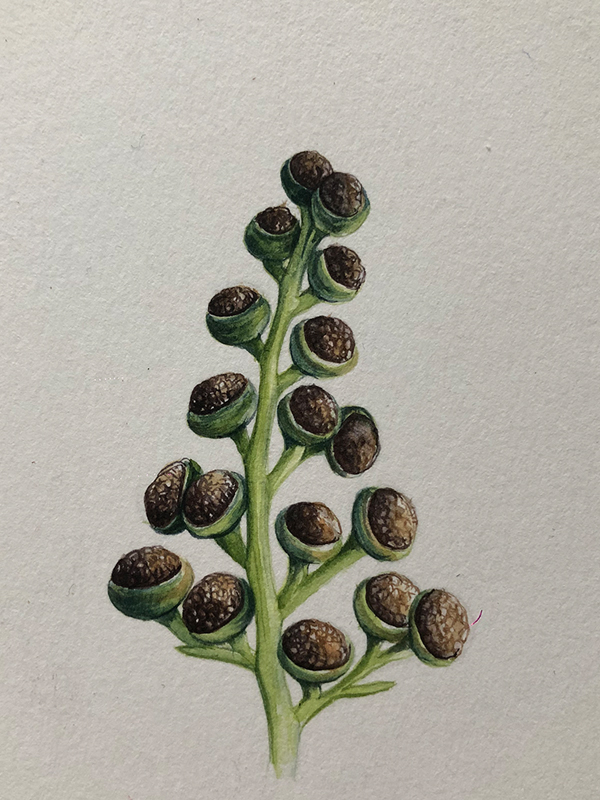 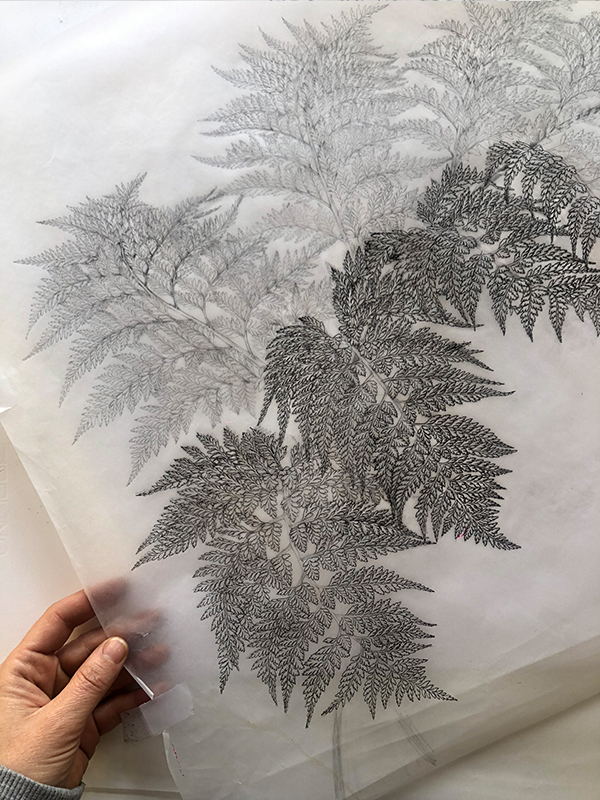 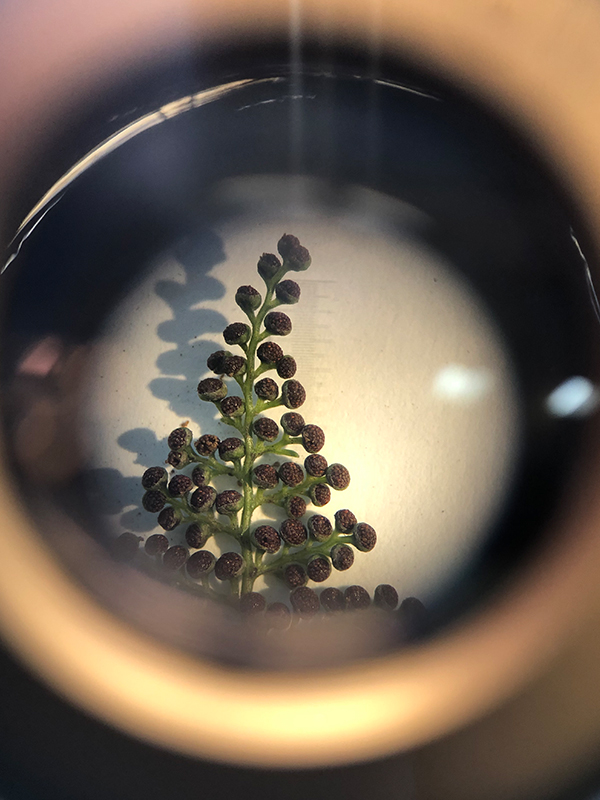 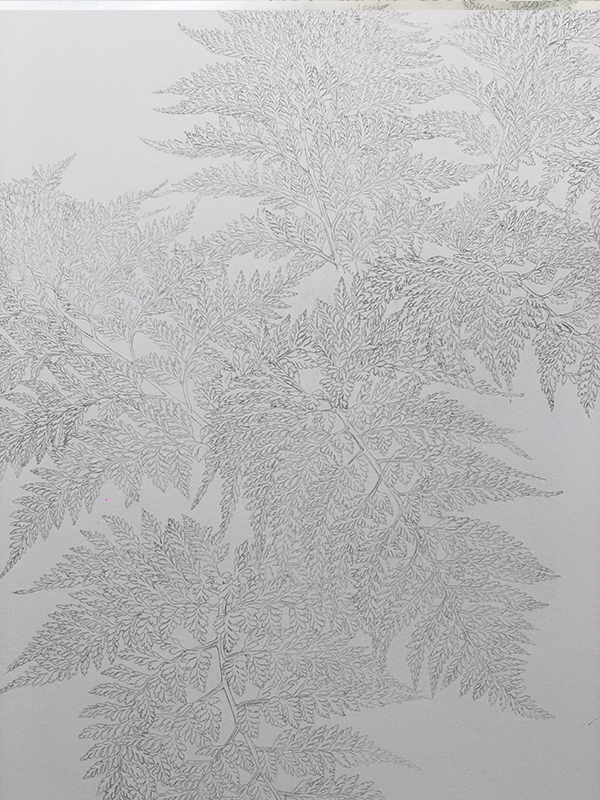 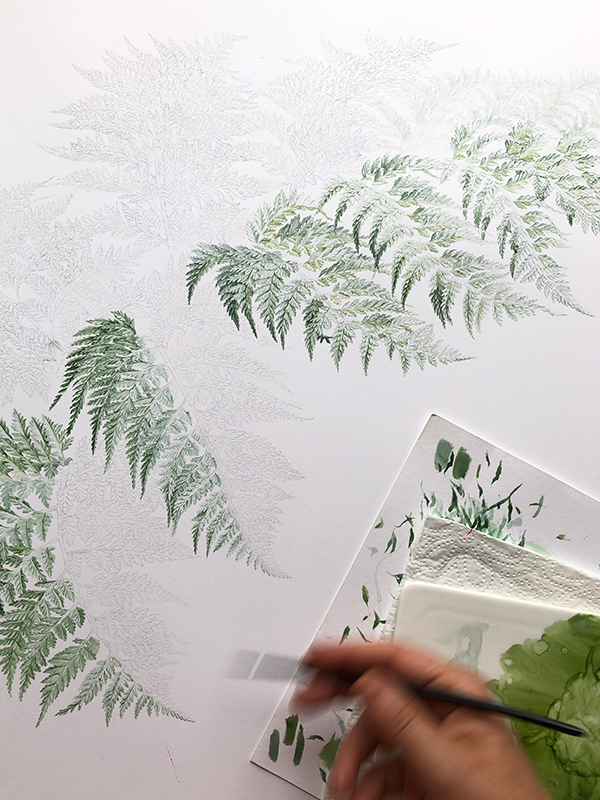 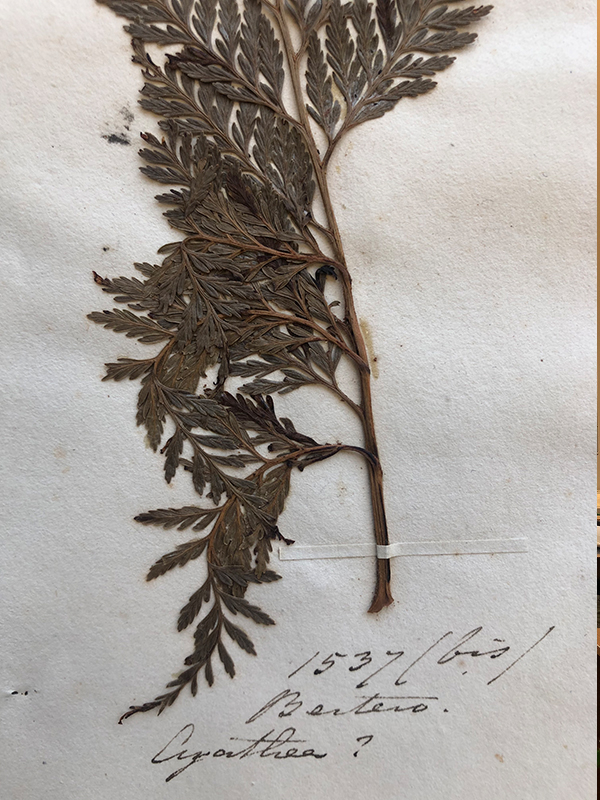 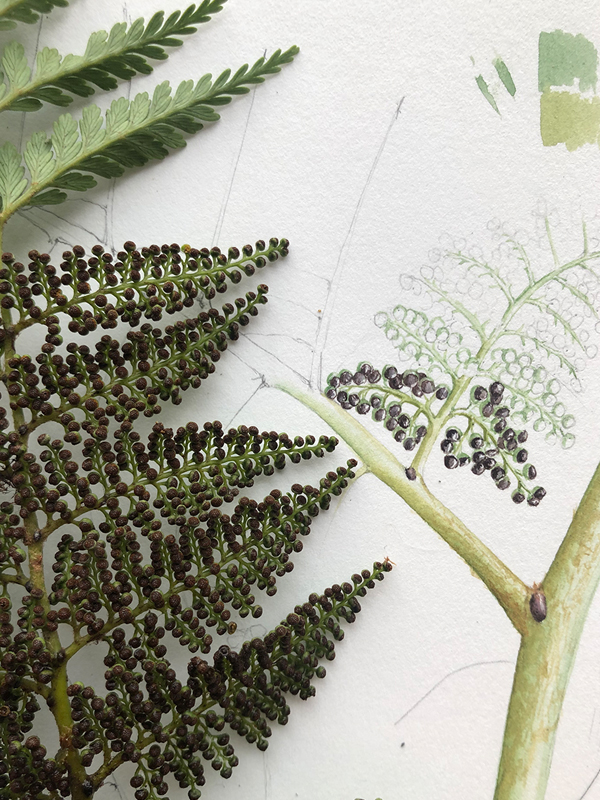 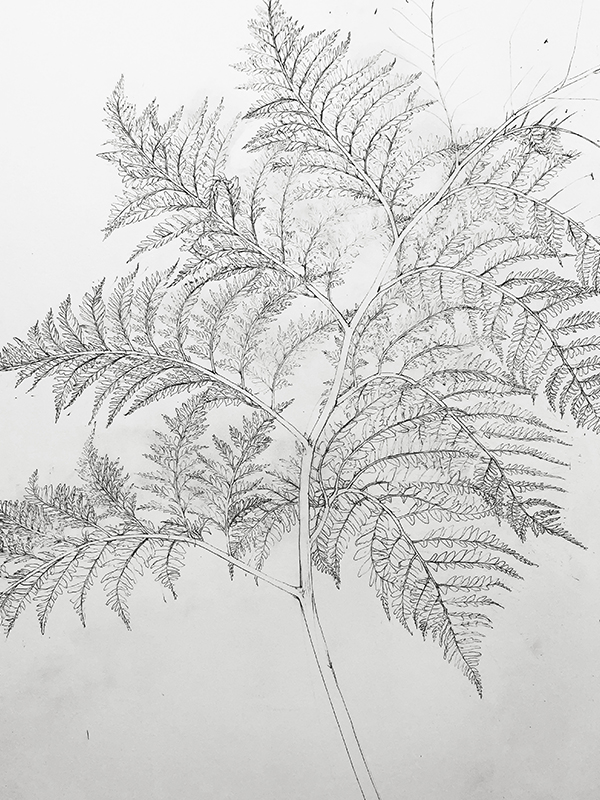 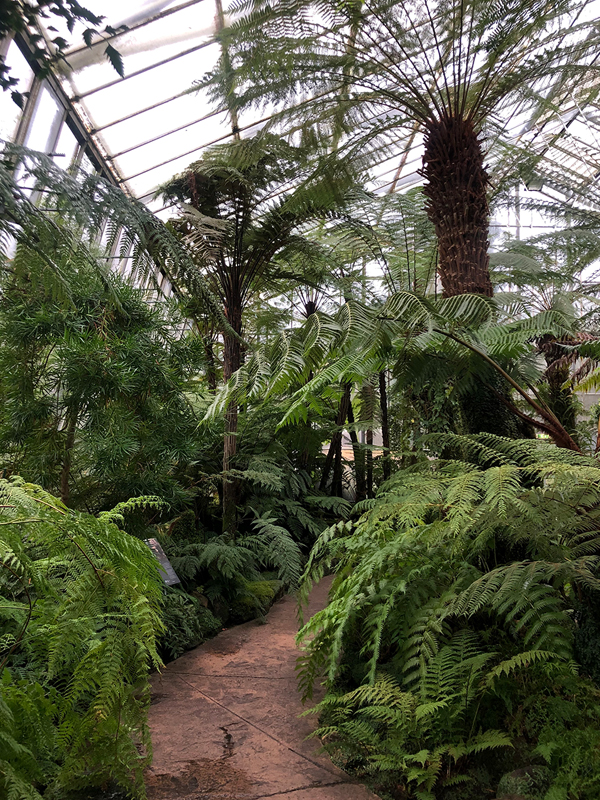 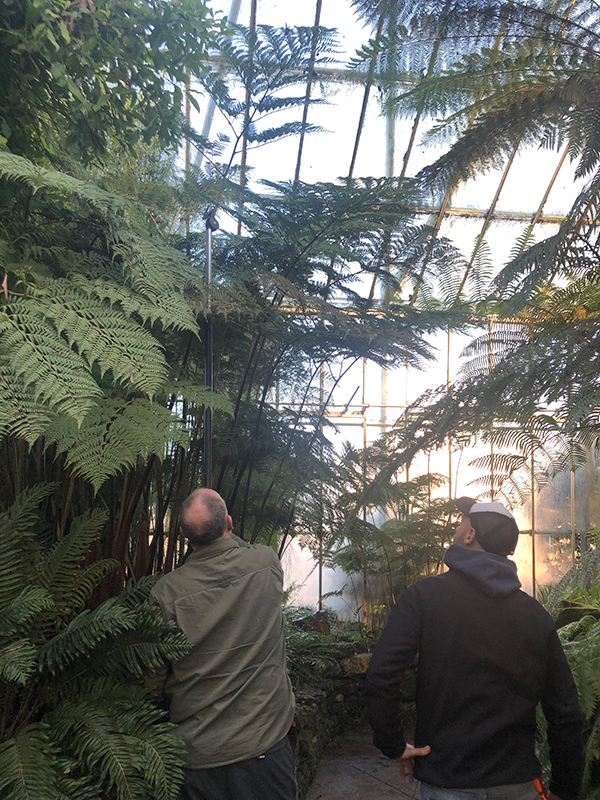 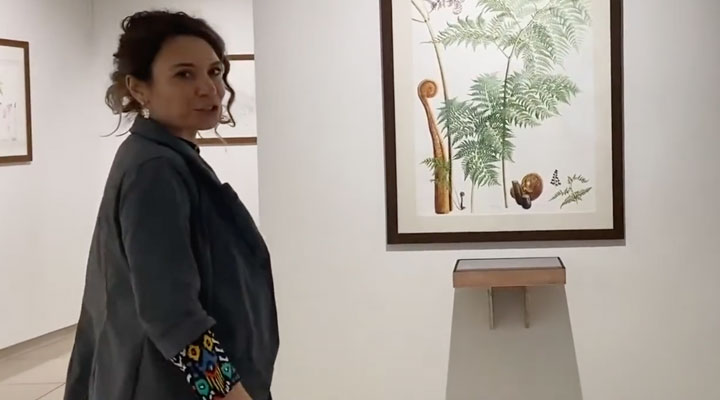